After a tentative start, I think it’s fair to say that summer has officially arrived. Those of us landlocked in west and south Yorkshire will no doubt be making a few trips to the seaside over the coming weeks, but a recent story caught our eye that we thought important to share with you.

Mess on the Beach
As you’re out and about it’s important to think about what you’re going to do with your litter. The aftermath of the sunniest weekend of the year resulted in tonnes of litter strewn across beaches up and down the country with Brighton beach (a notoriously busy beach) suffering particularly badly. 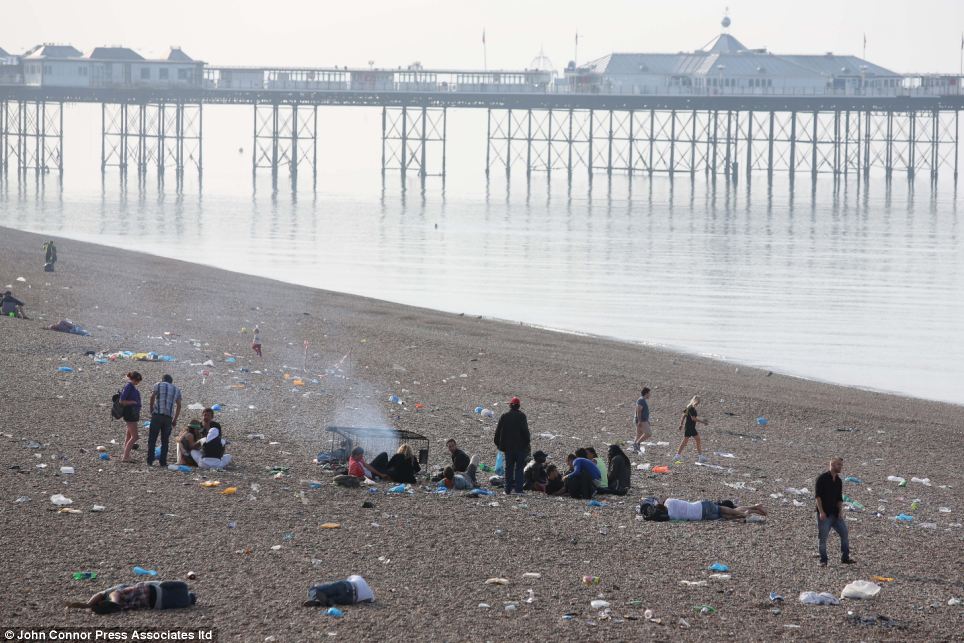 Unsightly & Dangerous
Thousands of people enjoying the sun flocked to the coasts to cool off in the sea, however locals didn't have quite as much fun when they saw the carnage left behind by tourists. It’s only when you see the mess left on the beach that you realise just how unsightly, annoying and potentially hazardous it can be. If any of that rubbish finds its way into the sea, it could be dangerous to the sea life. It takes no effort to take a designated carrier bag along with you to easily transport your waste with you as you leave.

Refuse Strikes
Speaking of Brighton, as a city they’re having a tough time dealing with waste removal at the moment as many of their refuse collectors are striking for a second time over disputes about pay. Household waste collection and street cleaning will cease for a week as staff are unhappy that their wages will be cut by an average of £1,000 per year. In some cases this could be as much as £4,000.

Volunteers to Help
The litter left on beaches may be left to volunteers to clean, as the local newspaper has called for help. Last year around 60 volunteers helped to clear up the famous beach, and with refuse collectors on strike it may be left solely the generosity and hard work of locals that the area is kept tidy. We’d come and give you a hand guys, but we've got our hands full up in Yorkshire! We do offer a litter picking service though, so if you're a little closer to home and you have any public or private spaces that require cleaning, don't hesitate to get in touch!