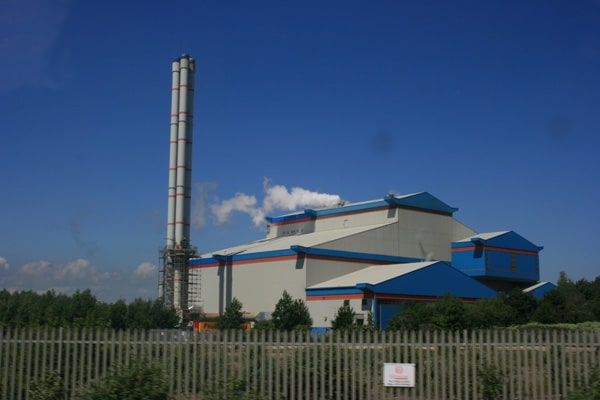 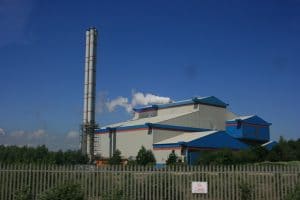 As professional rubbish removal and house clearance Sheffield experts, a series of programmes on BBC 2 has caught our eye recently, titled ‘Wastemen’. Last week’s episode saw bin men and waste disposal teams in Newcastle battling with the amount of rubbish now produced by residents to be collected. According to the programme, every household in the country puts a tonne of rubbish out for the bin men each year, and bin men and council enforcement officers are struggling to cope with the strain.
The documentary shows Newcastle’s domestic rubbish being taken to the Byker Waste Processing Plant, in the outskirts of the city. Inside, the team work hard to get as much use out of the rubbish as possible, which is an enormous operation using giant sieves, moving belts and massive magnets. Amazingly, a use is found for approximately 80% of the rubbish sent there. Food waste is turned to compost, metals are removed, and everything else is squashed in bales and turned into refuse-derived fuel to be used to generate electricity in power stations. The refuse-derived fuel is then shipped across the North Sea to be used in Sweden.

Sadly, for items that cannot be recycled, the only option remaining is landfill. But since landfill tax was introduced, the need to find alternatives to putting rubbish into a hole in the ground has become the aim of the waste industry. The standard rate of tax per tonne is £80, making it more important than ever that the industry finds alternatives to landfill.

Recycling on the Rise

Although recycling rates in the UK have risen over the past several years, they appear to be stalling at around 44%. The Guardian newspaper recently reported that UK households appear to have given up trying to recycle more of their rubbish, with official statistics suggesting that recycling rates in England have stalled.
The European target of recycling 50% of waste by 2020 will more than likely be missed, and follows warnings from MPs that the government needs to take action to nudge the stalled recycling rates up. The amount of household waste that English local authorities recycle varies hugely, with the best recycling as much as 66% of waste and the worst as little as 18%.

If you are in the process of a house clearance Sheffield, or are looking for the best way to dispose of rubbish or unwanted items, Clearance and Clean Up can help. We carry out full and part house clearances, and rubbish removal services, and are able to take away single items or multiple truck loads. This service is available 7 days a week and, if needed, can be carried out after normal working hours, making it as hassle free as possible for you to get rid of waste and unwanted items.