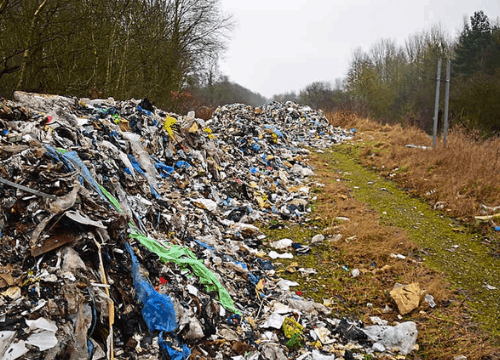 Leeds Fly Tipping - Worst Offenders and Where To Report It

Fly tipping is a major issue in Leeds. Between 2019 and 2020 Leeds City Council investigated over 26,000 offences. But with only 125 fixed penalties issues and 8 cases won in court, there is much work needed to be done.

Where is the worst place for Leeds Fly Tipping

Harehills is by far the worst area for fly tipping in Leeds. With over 15,000 offences, it has more than 3 times the amount of the closest offending wards (pictured).

The council have been clamping down. Recently prosecuting 6 offendersin Harehills alone. The problems are mostly caused through people dumping domestic waste in gardens, fly tipping general waste in the streeats and littering. 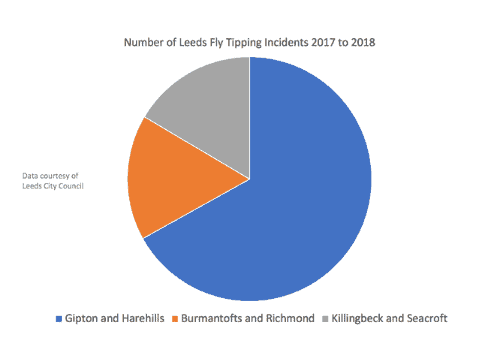 Who are responsible for Leeds fly tipping?

There are people who fly tip from over crowded houses which can be an issue in less affluent areas. But it isn’t realistic to put all fly tipping in Leeds down to this.

It is often the case that people look for the cheapest option possible when they need waste removed. But the truth is, waste is not cheap to dispose of. This means that many people will take waste from people’s homes without recycling it as they should.

To avoid cost, the cheap “waste carriers” fly tip the waste. Allowing them to make a profit from the small amount which they charge the customer. The people who originally owned the waste are often unaware that it has been fly tipped. Thinking they have paid for a reputable service. But they are still liable and could be charged if they are identified as the owner of the fly tipped waste. 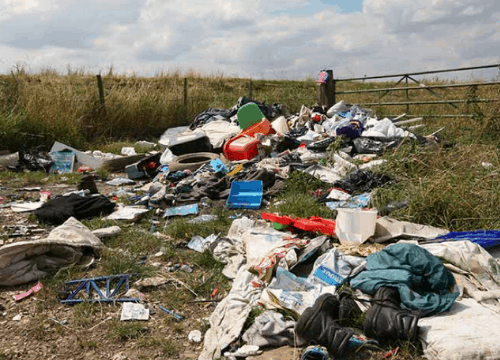 How to report Leeds fly tipping

If you encounter someone in the act of fly tipping, it is not advised to disturb them. There have been incidents where people who have interrupted fly tippers have been assaulted. Fly Tippers are committing a crime and may not take lightly to being approached.

You can report the waste to Leeds City Council, who will ask you for details. They need to know the whereabouts, type and amount of the fly tipped waste. If you suspect you know who is responsible, they will also ask you to provide evidence of this.

How do I make sure my waste is disposed of properly?

Here at Clearance and Clean Up we offer a man and van service. You can get an instant quote and book online anytime and we can usually be with you within 24 to 48hours.

Leave your waste where it is and our team will take care of all the moving and lifting for you. Providing the paperwork to prove a legal and ethical disposal. We cover the whole of Leeds and the surrounding area. Click here to learn more. 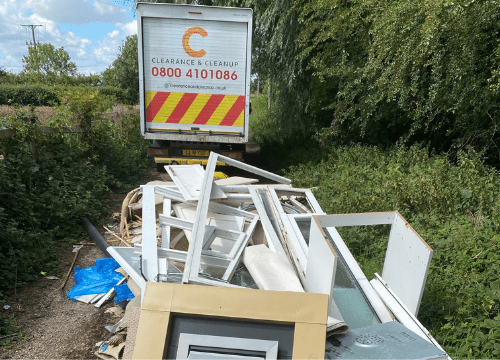