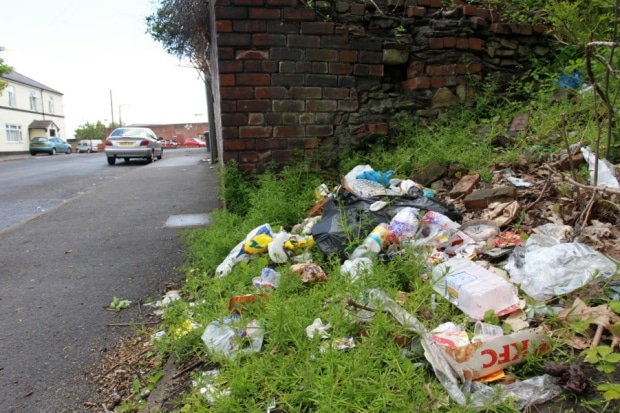 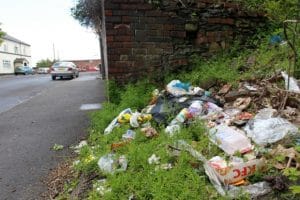 House clearance Sheffield services Clearance and Clean Up read an article in The Sheffield Star recently regarding rubbish problems in the city. The newspaper has recently reported on the rubbish strewn streets of a troubled Sheffield estate. The Page Hall estate has been plagued by serious litter problems in recent weeks, and extra staff have had to be drafted in to tackle the problems of fly tipping, litter and rubbish in the area.

According to the article, the residents of the estate are fed up and worried about the state of the streets, and fear that the workers brought in to sort the problem out are only ‘fire fighting’, rather than making a long term difference to the condition of the area.

Educating Residents About the Correct Disposal of Rubbish

As experts in rubbish removal and house clearance in Sheffield, it’s a real shame to see areas such as this suffering due to fly tipping and littering. Sadly, littering is a common problem in many areas and simply tidying up after people doesn’t address the root cause of the problem. Educating residents about the correct disposal of rubbish and litter is incredibly important, and learning about the effect of the littering on the community is important too.

According to the newspaper, the area has suffered since an influx of Roma Slovak families moved in to the area, and the way that they live has had a serious impact on the residents who have lived on the estate for years. Although the council is trying hard to make sure that educational work is taking place, the problem will not be solved ‘overnight’.

A resident of the area said that council staff cleared up a littered area of Hinde Street recently, but that just a day later the area had been fly-tipped with the contents of a skip, graffiti had been scrawled on the walls and a black bag of rubbish had been dumped. The resident said “This is an absolute disgrace to wake up to. When is the enough-is-enough mindset going to come to the forefront and let the tired, stressed folk here have a bit of peace, quiet and cleanliness.”

Nick Chaplin, environmental protection manager said: “If there is an occasion where we can just make contact with residents and talk to them about what we expect in terms of not dropping litter, and teaching their children not to do that, we will do so.”

As providers of rubbish removal and house clearance Sheffield, Doncaster, Rotherham, Worksop and Chesterfield, we make sure that any items that can be recycled or reused are donated to charities with which we have strong links. If you would like to receive a quote for house clearance in Sheffield, please call us on 0114 403 1021 or email [email protected]