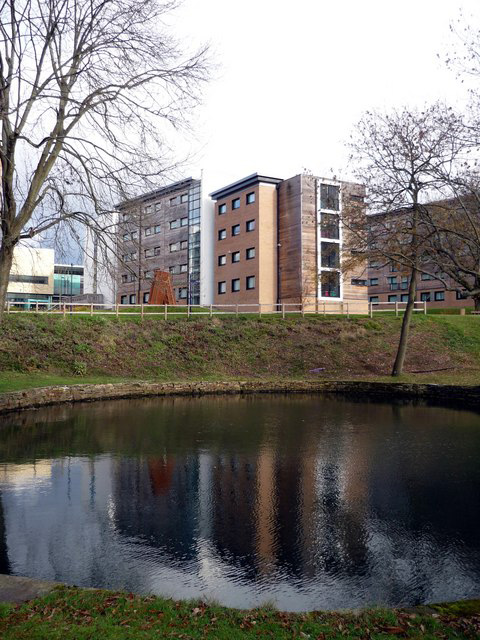 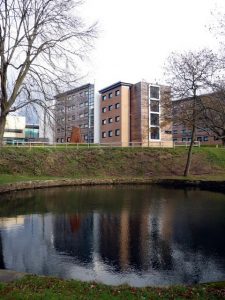 A recent article on the website of a national newspaper caught our eye recently; a flat in Sheffield University’s Endcliffe Student Village has been named the most disgusting student flat in Britain. According to the article, 2C in the Froggatt Apartments at Endcliffe Village contains an indoor compost heap, empty beer cans, piles of rubbish, and a stolen traffic cone.

As experts in rubbish removal and house clearance Sheffield, Clearance and Clean Up see a great many flats and houses in need of a good clear out and clean, but we can’t say we’ve ever come across an indoor compost heap before! But students are notorious for being untidy and living in unsanitary conditions, to the point where it has become an ingrained cultural joke.

The images show a communal kitchen area strewn with week’s worth of dirty cooking equipment and utensils, empty bottles and left over, decaying food. The living room is littered with empty bottles of wine, beer cans, glasses and mugs, as well as playing cards – apparent evidence of drinking games before their nights out at the student union. However, they do have a large plasma screen TV, which sits on top of an empty beer keg.

One resident of the flat defended the mess by saying that the stacks of filthy cutlery and plates that have been turned into ashtrays 'adds character', while another admitted the only time the sink has been emptied was when someone urinated in it.  It’s got so bad that even the cleaner refuses to enter the kitchen, calling it “a disgrace”. According to the article, the flat has failed its last 2 communal area inspections.

The University of Sheffield has an excellent reputation for its student flats, with the newly built Endcliffe Village housing more than 3,000 of the university’s students in a complex of flats and apartment buildings. An en suite single room in one of the flats in the Froggatt building costs students £5,294.94 for 42 weeks of the academic year.

Clearance and Clean Up have cleared many houses and flats over the years, including some that are much worse than this example! If you need a house clearance Sheffield, or are looking for the best way to dispose of rubbish or unwanted items, Clearance and Clean Up can help. We carry out full and part house clearances, and rubbish removal services, and are able to take away single items or multiple truck loads.